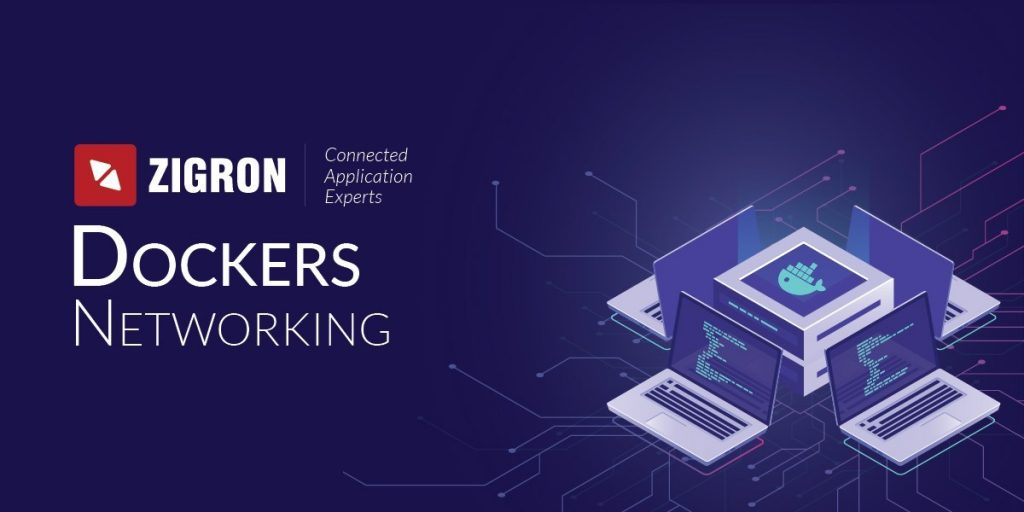 What is a Docker Container?

Containers are generally considered as an executable software unit in which application code is packaged, with all its dependencies to run applications rapidly anywhere, whether it be on desktop, traditional IT, or the cloud. Containers are a streamlined way to build, test, deploy, and redeploy applications in multiple computing environments. A Docker container image is a standalone and executable kind of package of software that includes code, settings, runtime, system tools, system libraries and everything that can be required to run an application.

Core features of Docker containers are the following:

Today we are going to look at the Containers Networking Model. The Network Connectivity Options for Containers are the following:

The container is merely a process in a host running a container runtime (like Docker) and living in its own controlled namespace that shares the kernel of that host. It does not rely on any hardware emulation. Contrary to the process virtual machines work, there will be no connection between containers and emulated hardware like a “virtual network interface card”, instead it will share one or multiple network interfaces or networking spaces of the host where it lives. We can connect the container to the same network interface and namespace that the host used (e.ge. “eth0”), else we can interlink it to a kind of “internal” virtual networking interface of the kernel and then do different things to map between this internal interface and the outside world.

All the different options of “Networking Mode” with their benefits and compromises.

In Bridge Mode, a “docker0” virtual ethernet bridge created by Docker daemon that moves the packets between all interfaces attached to it. Inspect this network a little bit more by using the inspect command and specifying the name or ID of the network.

To set up additional layers of network abstraction that is layered on top of a physical network, an overlay network uses software virtualization. An overlay network in docker utilized for multi-host network communication.

By reading this article you will get ideas about the multiple available options for connecting your dockerized container applications with the network.